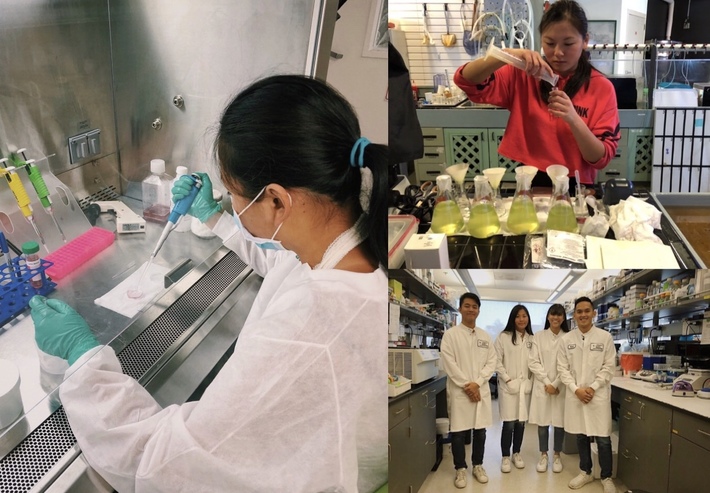 Abigail Maemoto is currently a student at Palos Verdes High School in California who was inspired to create The Science Connection during her junior year.

She developed her interest in science research during middle school when she participated in the Young Scientists program at the Cabrillo Marine Aquarium. She has continued to grow her skills and her network within the scientific community over the years. Now as a junior in high school, Abigial is very involved in her school's math and science programs. She introduced and expanded the Technology Student Association competition to her classmates, leading her team to the Nationals competition, and is currently the Vice President of Science National Honors Society. As a leader in Mu Alpha Theta, the Math National Honors Society, she has facilitated several reforms, including creating the website and practice math packets for all members to access. Also an active member of the Palos Verdes Institute of Technology, she was part of the First Robotics and Robomagellan teams. Driven by her passion to engage in research, Abigail had the opportunity to analyze CT scans in a cardiology lab under Dr. Budoff at LA BioMed. Currently, she works in a cancer research lab under Dr. Tsui-Fen Chou at LA BioMed, investigating several cancer-related proteins, including RUVBLs and p97.

The numerous opportunities she has had in science fueled her desire to share her passion for STEM. During her sophomore year, Abigail created an advanced math program for her local elementary school, teaching fourth and fifth graders tricks to help them in competition math. She also developed a summer science curriculum, called the "Magic of Water", which she led at the Wilmington and Port of Los Angeles Boys and Girls Clubs. Additionally, Abigail has won numerous awards at her local, county, and state science fairs, including first place at both the local and county levels, the Stockholm Regional Water Award, the U.S. Airforce Excellence in Stem Award, and the Herbalife Excellence Award in Microbiology for $1500. Abigail used her prize money to found The Science Connection as well as several other upcoming projects involving science outreach.

The Science Connection, however, was most influenced by the rising interest in STEM-related volunteer and internship opportunities amongst the student body at Abigail's high school. At the Science National Honors Society meetings, she noticed that many students were interested in research opportunities but did not know where to start seeking them. Using her connections from her experiences, Abigail decided to found The Science Connection in hopes of helping all students find opportunities, communicate scientific findings, share new scientific literature, and connect with people in different fields from high schoolers to graduate students to principle investigators alike. 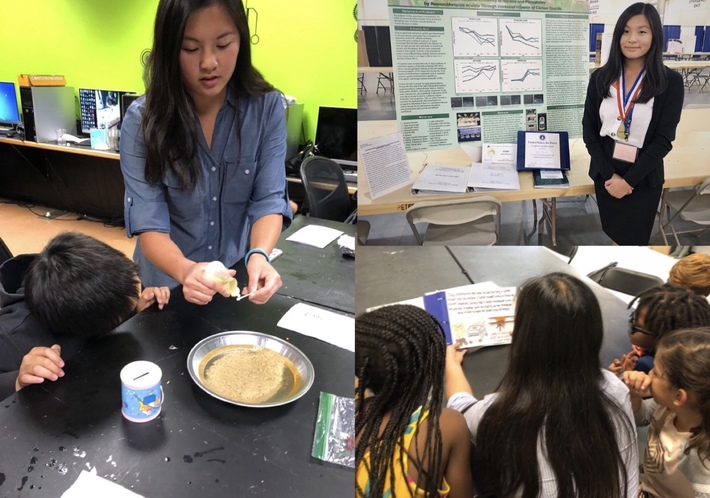